skip to main | skip to sidebar

My book A Forager's Treasury: a New Zealand guide to finding and using wild plants was published by Allen and Unwin in 2013, and was on the Nielsen bestseller list for six weeks.

I wrote The Flytrap Snaps (Hinterlands, 2011), a junior fiction novel that was a finalist in the 2012 NZ Post Children's Book Awards, as well as for the LIANZA Esther Glen Award. It also made the Storylines Notable Book List. The second book in the same series, The Sundew Stalks, has been released and was on Booknotes' list of Top 5 Fantasy Reads for Determined Girls.


Editing
From 2013 until the end of 2016, I was the editor of Forest & Bird's magazine for children, Wild Things: planning each issue, commissioning and working with contributors, and seeing the issue through to final proofreading. I also devised board games and puzzles for it, and wrote many of its articles - on subjects ranging from bug photography, to climate change, to environmental legislation.

I copyedited Caritas Aotearoa's annual State of the Environment Report for Oceania every year until 2018.

I was contracted as a children's manuscript assessor and editor for Huia Publishers in 2004 and 2005.

From 1991, I freelanced as a proofreader and editor for design companies in Wellington including DesignWorks, Scenario, and Vertigo Design. Other clients over the years have included Te Ohu Kaimoana (website work) and Haines Recruitment Advertising.

Web work
From 2000 to 2005, I worked part time for the Health Sponsorship Council (now HPA) as content editor for their SunSmart website and their Smokefree youth website - Lungfish. This meant planning, writing and uploading content for teen audiences, regularly updating other text and images, and managing an enthusiastic team of teen contributors.


Radio and television
From 2008 to 2011, I had a popular, regular spot on Radio New Zealand's This Way Up, chatting with Simon Morton about urban foraging. You can still listen to some of the shows here.

My daughter and I appeared on series two of Topp Country, taking the Topp Twins foraging for edible flowers. You can see the episode here. (It's the second segment.)


Museum work
I've researched, written, and helped develop exhibitions for museums and visitor centres. I was part of the on-staff writing team at Te Papa before it opened in 1998, then continued to write for Te Papa as a contractor for many years. This work honed my ability to write about complex subjects succinctly and accessibly.

Other museum-industry clients have included Lumen Digital, Locales, and MOTAT, and I have worked on exhibitions for institutions such as Heritage New Zealand Pouhere Taonga and Te Puia.

In 2014 and 2015, I was contracted as a writer and editor for the Ngā Tapuwae New Zealand First World War Trails project - working on trails that opened in Gallipoli and on the Western Front. (Yes, this was really depressing.)

My most exciting and challenging exhibition work has included a series of touring roadshows for MoRST (now part of MBIE), notably the Biotech Roadshow and the Future Food Roadshow; and War for Puke Ariki, about the devastating events of the Taranaki Wars, and their ongoing legacy.

Educational writing and editing
I have written commissioned non-fiction for Learning Media, as well as the Royal Society of New Zealand's Gamma series.

Educational editing work has included school resources for Caritas Aotearoa, as well as articles for the Royal Society on virtual water and ocean acidification.

In 2014, I convened CREW 255 (Creative Writing for Children) at Victoria University's Institute of Modern Letters, filling in for the usual convenor, who was on leave.

I lead foraging walks, and run workshops on using wild plants for cooking, medicine, bodycare, perfumery, and craft. These events can be tailored for specific audiences.

From 1987 to 1989, I was a trained volunteer literacy and numeracy tutor for the Adult Reading and Learning Association (ARLA - now Literacy Aotearoa). I was then taken on by ARLA as one of a small group of full-time paid tutors working one to one with clients who had a diverse range of literacy needs. This led to further employment as a literacy tutor with the Wellington Aftercare Association - a creatively challenging and immensely rewarding role.

I have children's stories and plays in the School Journal and A Nest of Singing Birds.

I was also on the committee for Spinning Gold - the first of this new wave of local writers and illustrators conferences. It was held in September 2009, and since then, these conferences have become a significant feature of the New Zealand children's publishing landscape.

Reviewing
I have reviewed children's books for The Sapling, Your Weekend, and Booknotes (the journal of the NZ Book Council). You can also see my guest post Can Children's Literature be Literary Fiction? at author Tim Jones' blog. 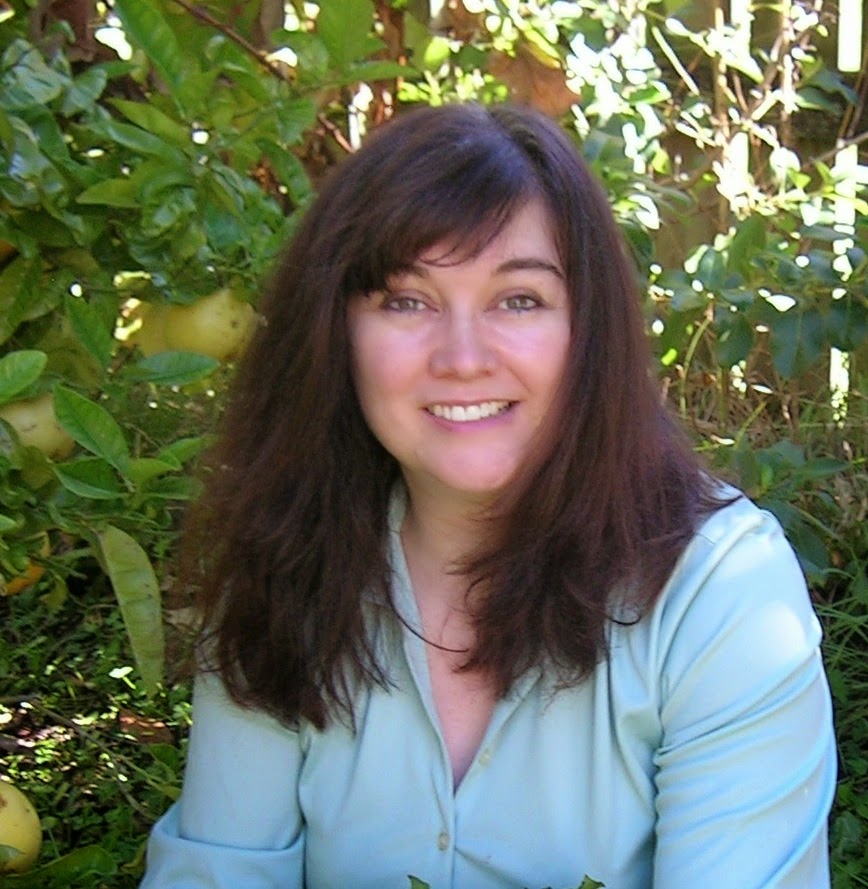 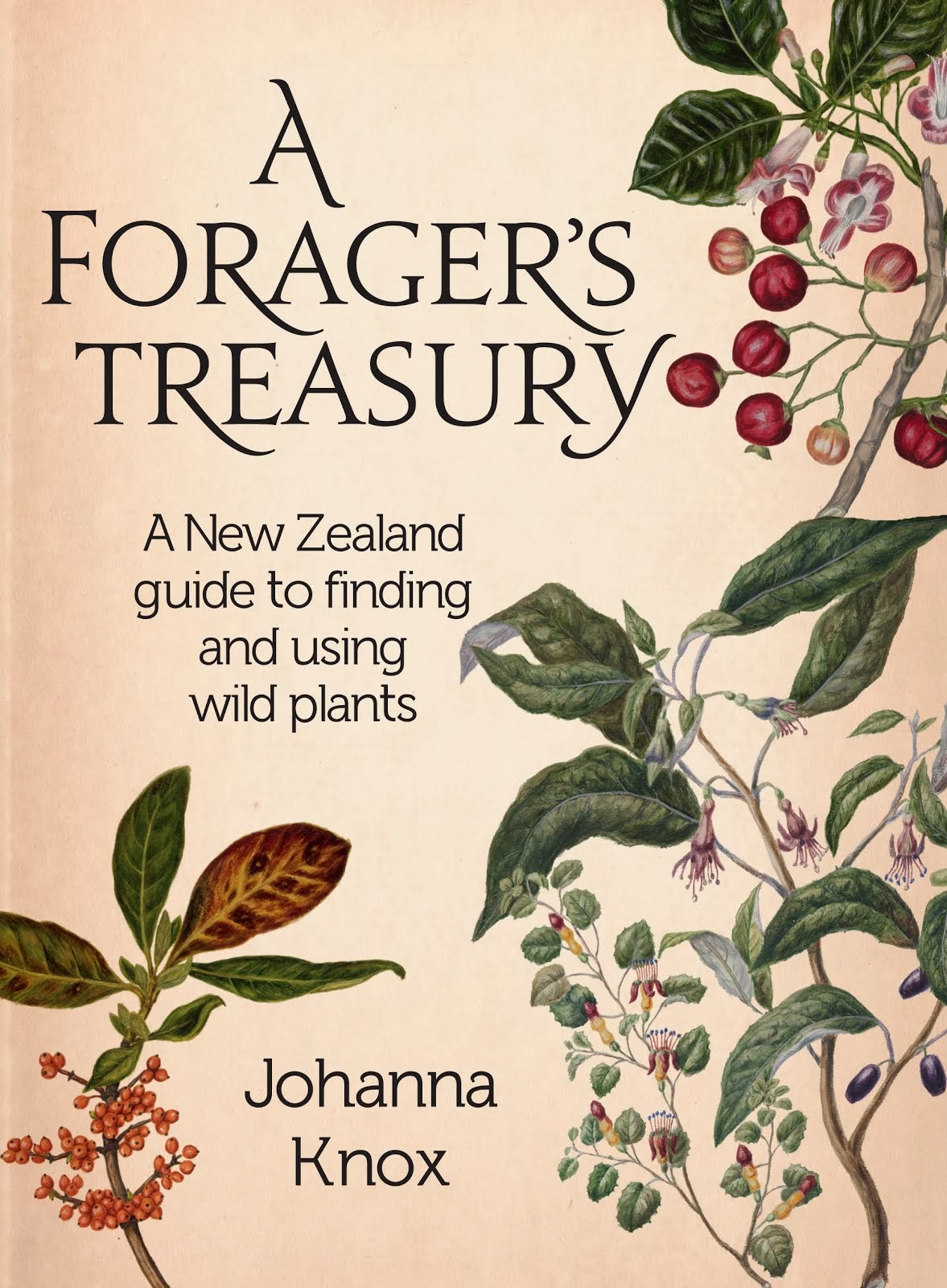 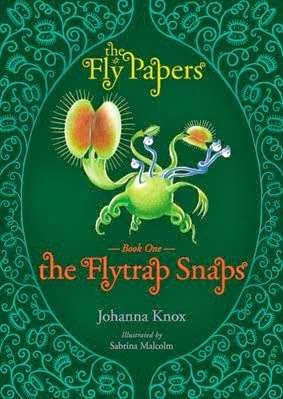 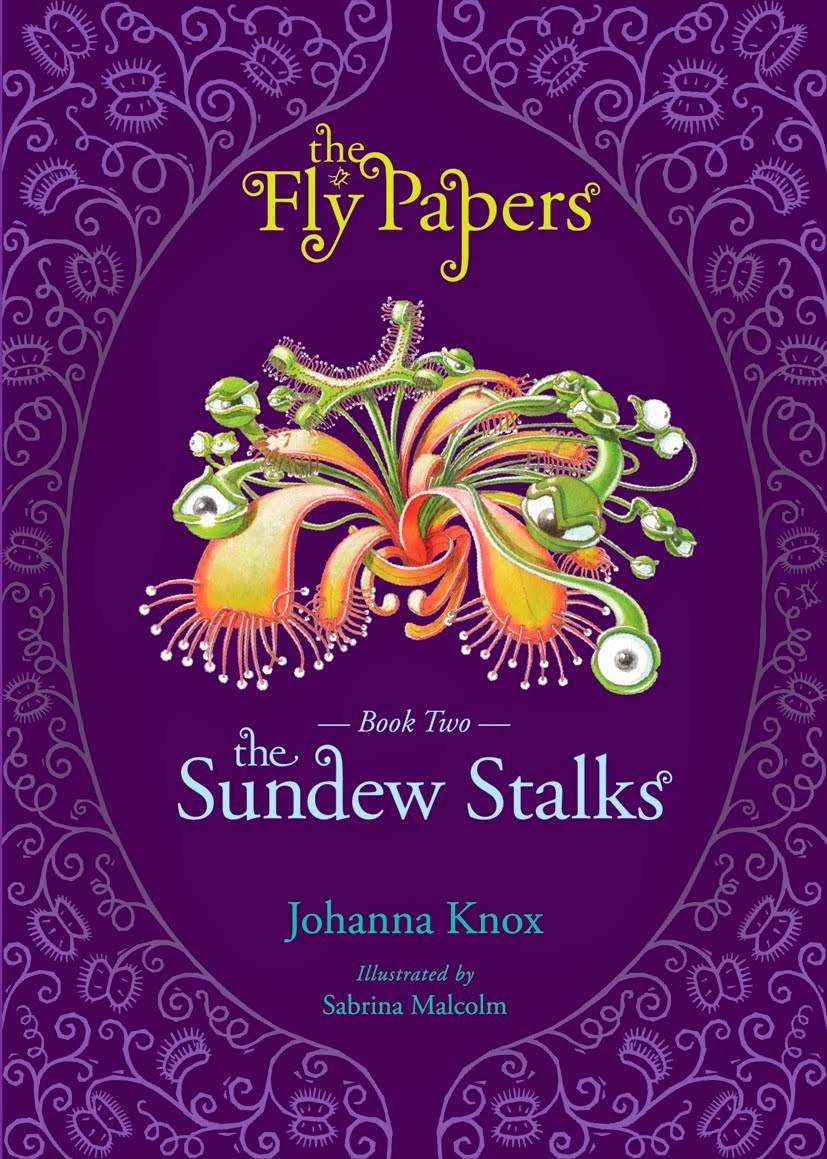